For 50 years, Fiesta has been filling Hermosa’s streets with art, music, and fun. Fiesta de las Artes, as it was originally named, celebrated artisan culture and welcomed visitors from all around to the beach to shop and enjoy the art. For more than a decade, Fiesta has been known as Southern California’s largest beachside arts and craft festival. But we in Hermosa like to think of Fiesta simply as a tradition.

Going back to our roots, we’ve modified the name for this year’s post-pandemic event to Fiesta Hermosa Locale to honor the modified footprint and highlight our community’s “shop local” efforts. Our theme of “locale” will be immediately felt in all of our activities—front celebrating Hermosa’s history to drinking local beer. 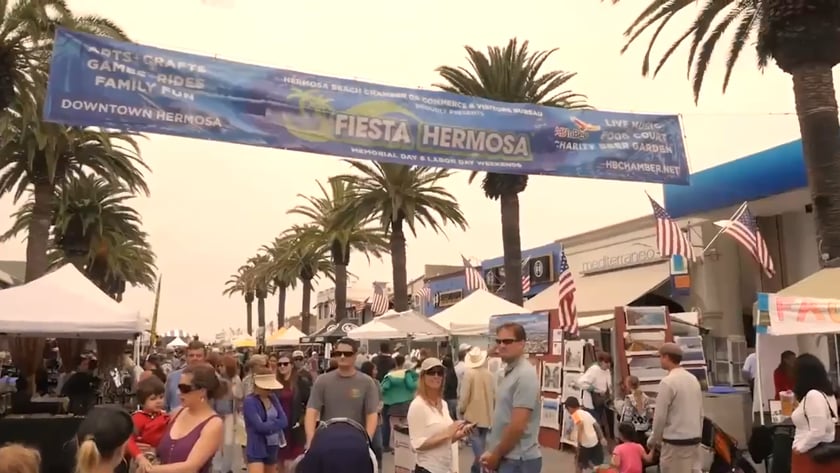 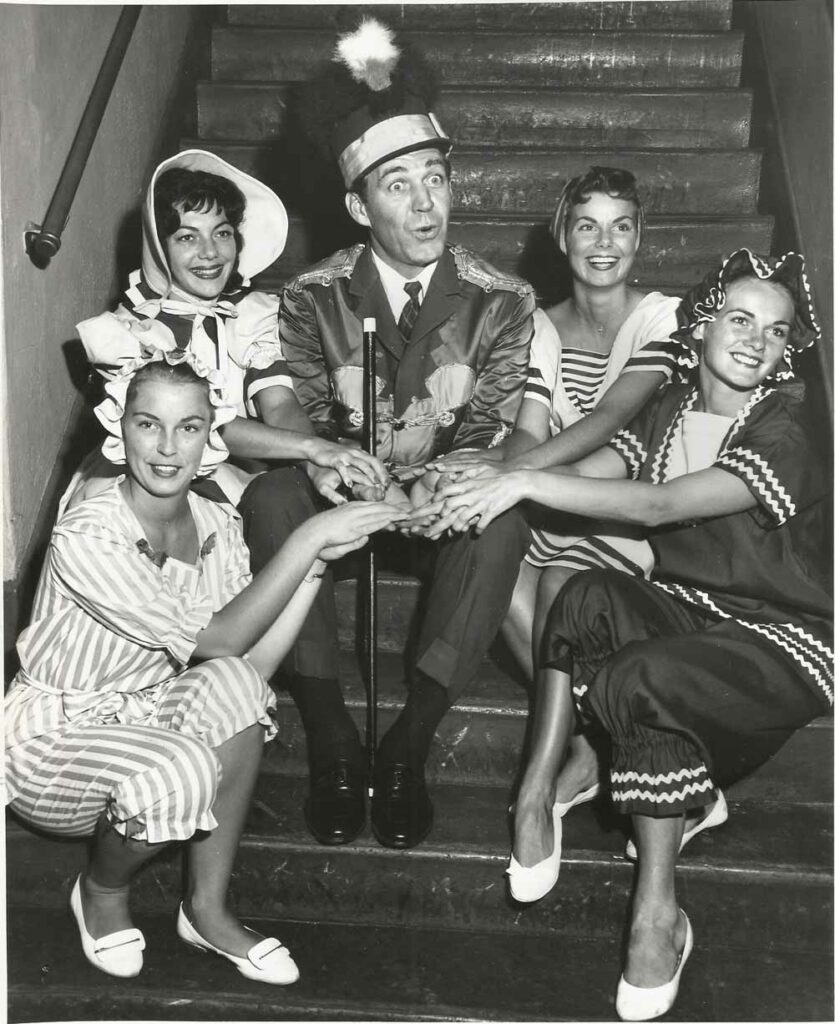 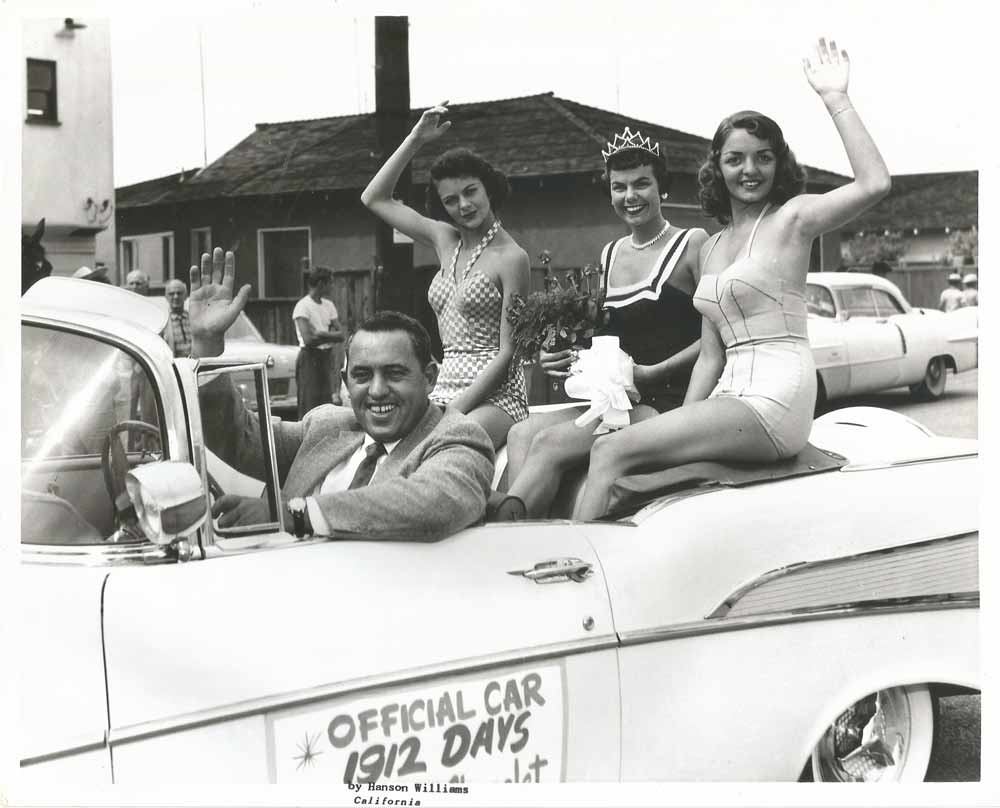 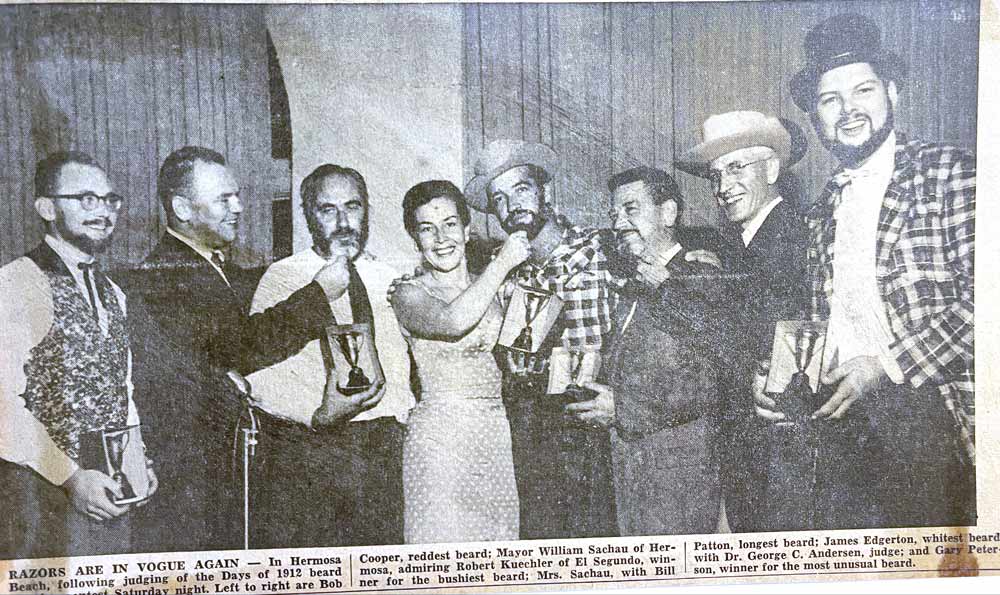 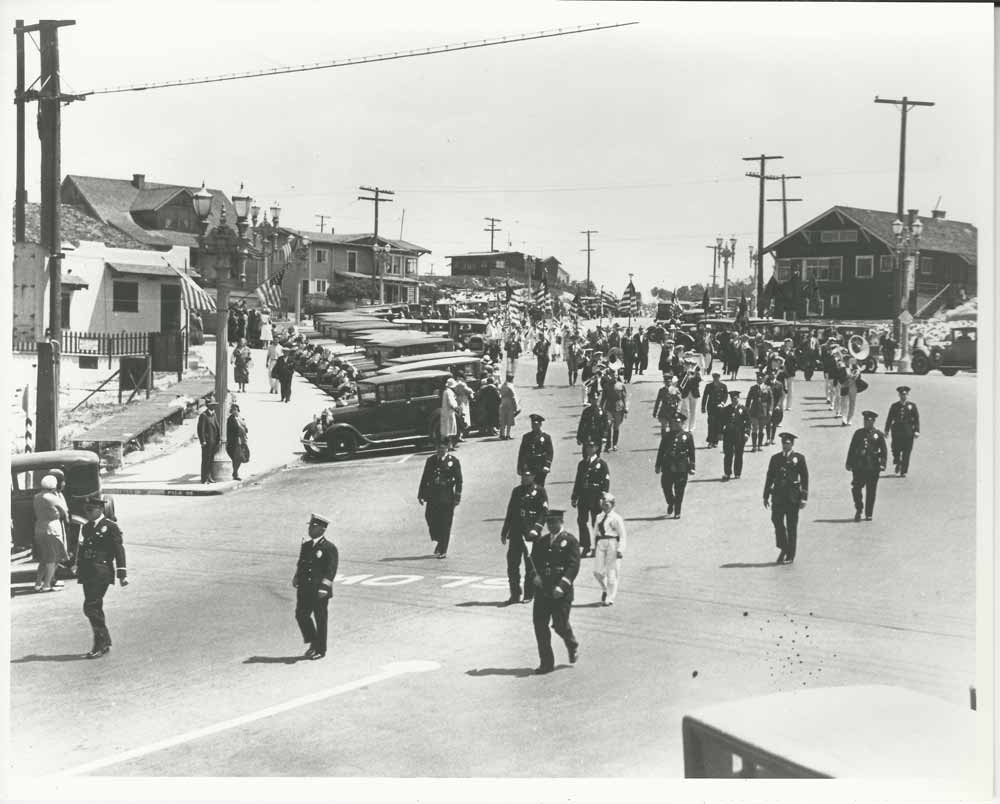 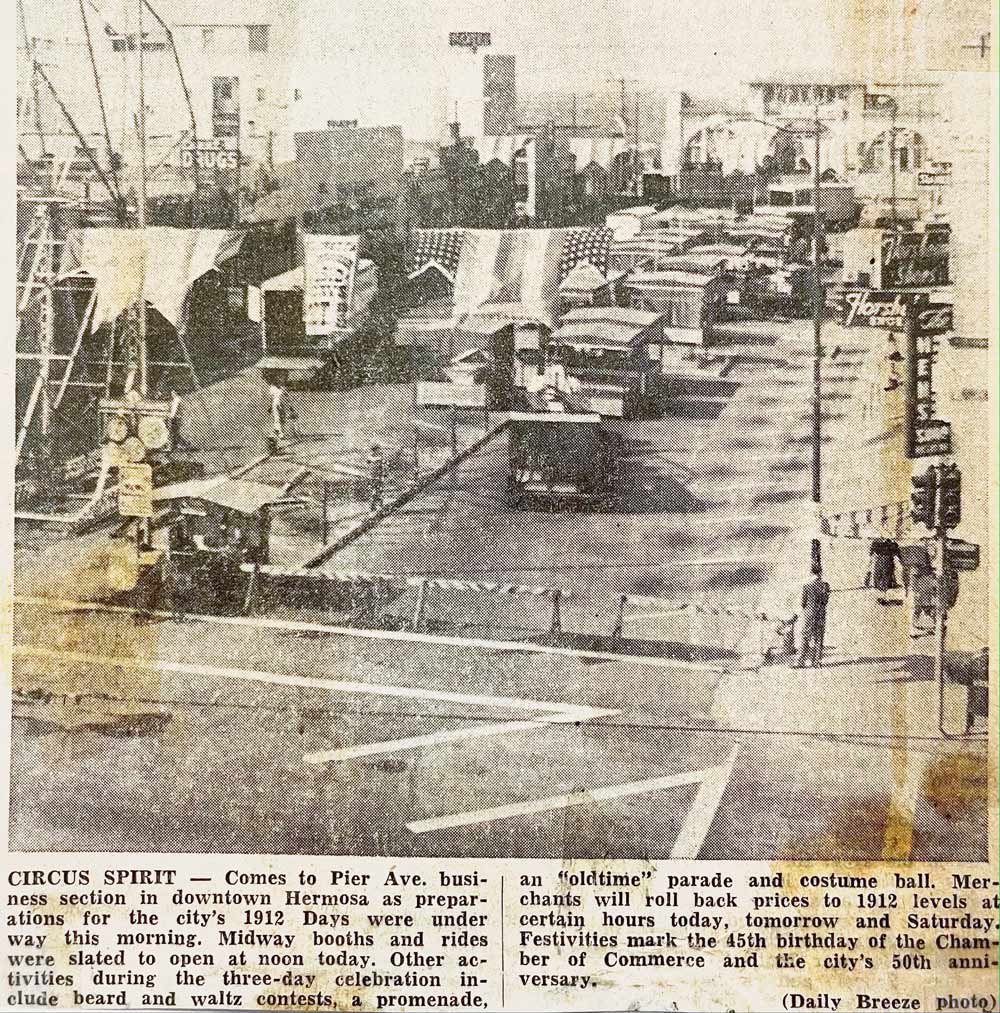 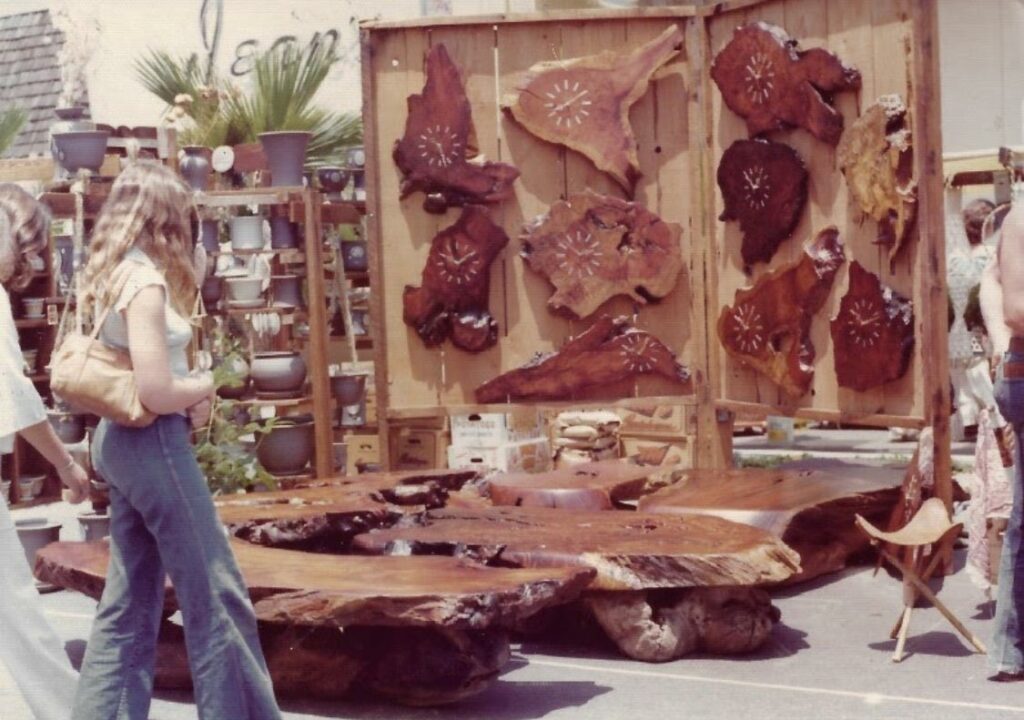 The Chamber of Commerce has a long legacy of organizing community events in the City of Hermosa Beach.

In the 1930's the Chamber of Commerce held their first event titled the Fiesta de las Artes over 4th of July weekend for 3 days until midnight every night. The event consisted of festivities and products made by local arts and crafts artists.

In 1952 the first 1912 Days event was held. The year 1912 was selected, as it was the founding year of the Hermosa Beach Chamber of Commerce. This new event featured a city-wide celebration that involved local businesses, who would roll back their prices of food, beer, and other various goods to what they would have been in 1912, such as penny candies and five cent beer. This annual event would include a parade, a Queen, and carnival rides, booths, games, period costume contests, dancing, beard contests, and food. Many celebrities attended the event over the years such as Jackie Coogan, Mae March, Tracey Morgan, and local politicians and State Governors. The festivities would often conclude with a grand ball at the Biltmore Hotel. In 1957, over 50,000 people attended. The last 1912 Days event was held in 1965.

According to a Chamber report from 1962 written by the President at the time Seymour Bilowit, an Exhibit Fair and Demonstration Days was held in cooperation with local merchants as a "showcase of goods", and it attracted visitors from all over Southern California. "Exhibit Days" was considered successful, as vendors reported that they wanted to return.

Fiesta Hermosa began again in the 1970's as Fiesta de las Artes, a one-day event held on the stretch of Pier Avenue between Hermosa Avenue and The Strand. The event was held by the Hermosa Beach Chamber of Commerce, and members of the Colony Arts & Crafts.

The festival expanded to two days in the early 1970's, then to one three days in 1979. By the early 1980's, the event had expanded north along Hermosa Avenue to 14th Street, but was still mostly arts and crafts vendors. The Fiesta went from 20 booths to over 400 in as little as eight years.

By 1989, it was rated as one of the highest fairs in the Western United States by the Crafts and Fairs Magazine. In 1991, the Fiesta saw over 200,000 attendees on Memorial Day and Labor Day who came to enjoy the vendors, international food pavilion, musical entertainment, and petting zoo.

We would like to thank the Hermosa Beach Historical Society and Museum for the photos and historical information provided here. Visit their website.